Hit enter to search or ESC to close

We are going to host our first ever Workplace Conference on campus. Together, we will develop a Love The ‘Ville playbook that will teach you how to unleash the love of Jesus from Sunday into Monday. After all, you’re not there to make money, you are there on a mission. Save the date! Game Day is February 29-March 1. You won’t want to miss it. 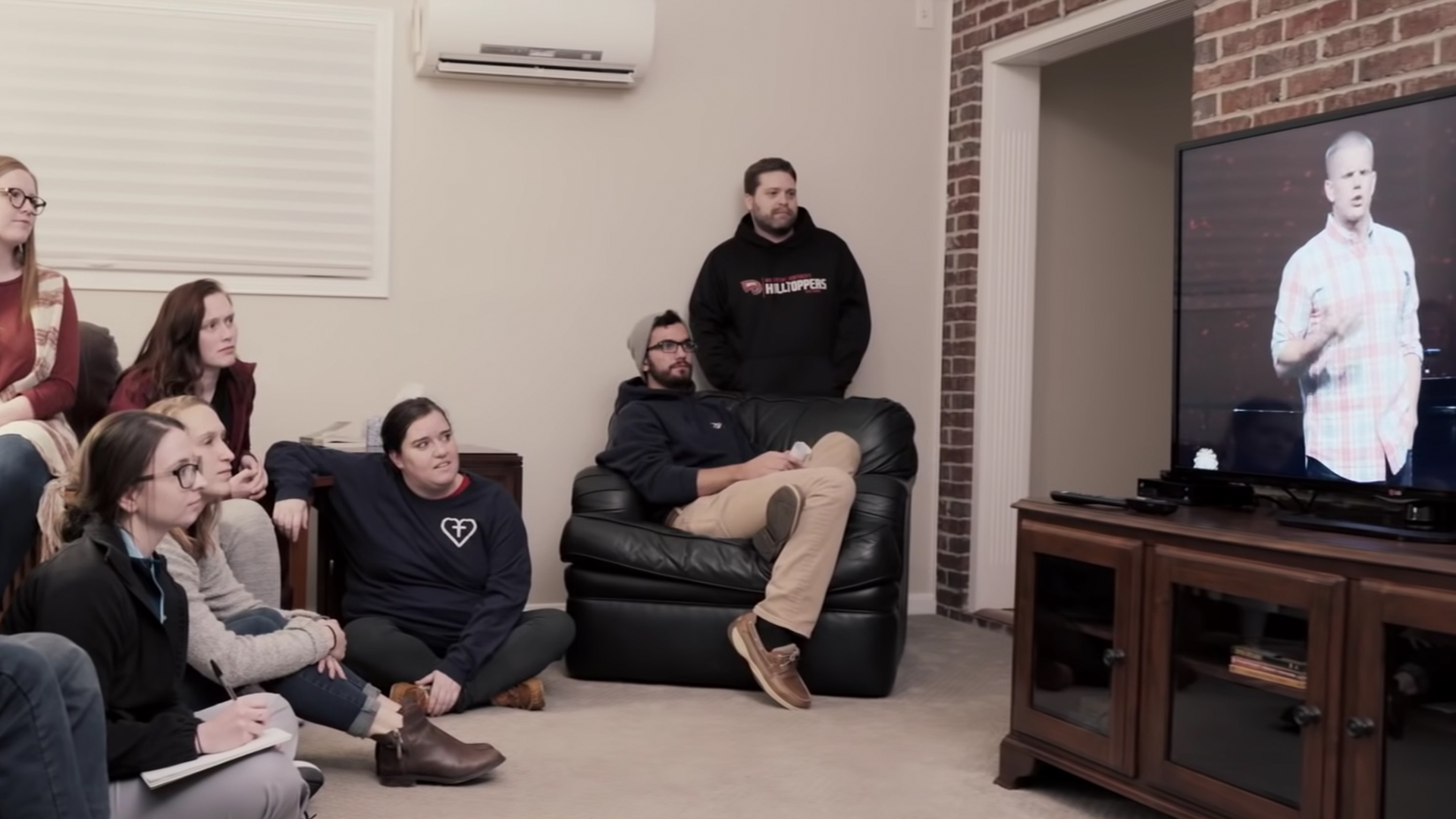 What topics interest you the most? Join us Saturday night and at either track on Sunday!

Scott Satterfield loves to proves critics wrong. From his time as a walk-on quarterback at Appalachian State to his first year as head coach at Louisville, Satterfield has always come out on top. Taking over the UofL football program this year, the Cardinals were picked dead last in the Atlantic Coast Conference after an 0-8 season in 2018. The native of Durham, N.C., proved his critics wrong once again by leading the Cardinals to a 8-5 overall record and a 5-3 mark in the league — the top turnaround among Power 5 programs. For his efforts, Satterfield became the eighth coach to earn Coach of the Year — the first coach to win ACC accolades. We are excited to host Coach Satterfield and learn about how he takes the Love The ‘Ville mindset to his workplace.

Information and photo courtesy of University of Louisville Athletics.

On June 27, 2006, Dan McDonnell, one of the top young minds in college baseball, was named the 18th head coach of the University of Louisville baseball team. And on June 15, 2007, McDonnell and the Cardinals took the field at hallowed Rosenblatt Stadium in Omaha for game one of the 2007 College World Series. Not bad for 353 days on the job. He followed that impressive debut season by leading Louisville to 11 more NCAA appearances during the next 12 years, including four more College World Series berths in 2013, 2014, 2017 and 2019, as well as nine conference regular season titles and two conference tournament championships. We’re excited to welcome long time Northeast Stakeholder, Dan McDonnell to learn how he brings faith in his workplace. **Coach McDonnell will only be at the 9:00 session.

Information and photo courtesy of University of Louisville Athletics.

Got a question?
No problem.

We know, this weekend will be totally different. Naturally there will be questions! That’s okay! Hopefully we can answer all of them here.

What about my kids?

We will offer the following programming for your kids:

Can I attend all day on Sunday?

Yes – totally you can! If you have kids, you’ll need to pick them up after 10:45 session and check back in for the 11:45 session.
Keep in mind, the main session will be the same for both.

Do I come to Saturday and Sunday?

Yes! We are doing this weekend different and want you to get the MOST out of it!

At Northeast, we want you to walk away feeling encouraged and challenged. This is a place filled with friendly people who are accepting of everyone, no matter what stage of life you are in. Join us at one of our weekend church services, or online!